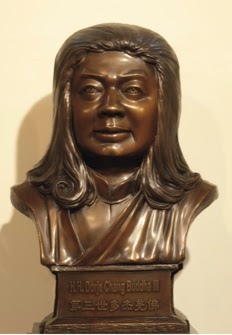 This bust is a realistic portrait by Professor Wang zhibin, a member of China's International Artists Association and International Sculptors Association.  Wang's work has been exhibited at many municipal and provincial exhibitions and has won numberous awards. 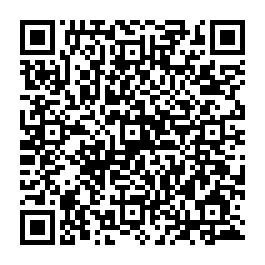