Misty Appeal of a Dilapidated Pond 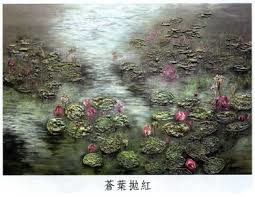 The name of this painting, "Misty Appeal of a Dilapidated Pond," conjures up a hazy image with lingering, changing mist.  Standing before this painting, one not only perceives dense mist enshrouding the entire scene, one also experiences a strong sense of awe elicited by the enchanting palette and brush touches.  This riveting composition became a reality by springing forth from the imagination of the master artist who created it.

Each time on carefully views the painting's refreshing vitality, adept color application, attractively scattered layout, heavy and light brushwork, real and non-real elements, and charming rhythm, one will be carried away.  Form was used to capture the artistic conception；the artistic conception was used to render form.  This resulted in an extremely natural-looking, integral scene containing both real and non-real aspects as well as the aspects of both flatness and distance.  It is truly an extremely wondrous work.

The lotus leaves are deteriorated yet not disorderly, and the lotus flowers are in full bloom yet not overly dazzling-everything is portrayed just right.  This one painting of unpredictable transitions fully expresses the variations of the four seasons.  It has unexpectedly caused me to recall the following two-verse poem：Transcending the constraints of form, resonance is manifested；artistic creativity amazingly emerged from a state of no thoughts whatsoever.

When I, Don Kwan, was at Wimbledon Collego of Art in England pursuing a master's degree, I saw plenty of water lily paintings by great masters of art both ancient and contemporary and both Chinese and non-Chinese, including Monet, Zhang Daqian, and Shi Lu.  I was confident that I could paint copies of those works.  However, with respect to this painting, what can I do other than marvel at it？I cannot help but say that this painting is so beautiful.  However, Saying it is beautiful is a mere verbal description.

This is the first time I have ever seen art that truly outshines all art from antiquity to the present.  As Liu Xi of the Qing Dynasty wrote in his book entitled Art in General,  "A myriad changes suddenly occur, yet there is an inner rhythm operating beneath it all； it can even be called a supernatural state." 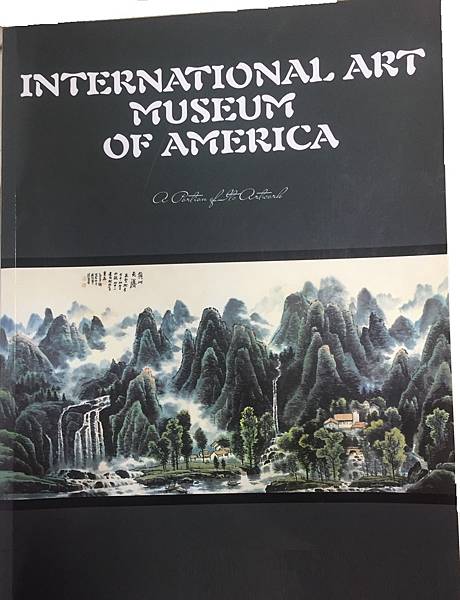 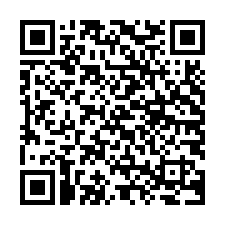